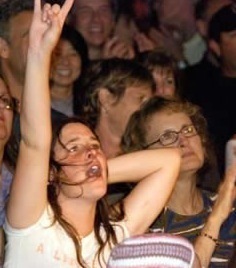 Recently while writing some features for Posterous, I ran into a super simple but insanely annoying bug where IE fails to properly pick up id and name fields when creating new DOM elements in JavaScript using document.createElement().

Internet Explorer completely fails to add created DOM elements to the lookup table of named elements as targets. If you generate an iframe and want to POST to it from your programmatically generated FORM tag (by setting TARGET="your_new_element_name"), you're out of luck and IE will try to create a new window instead. InnerHTML to the rescue. The abomination of standards that is innerHTML works pretty well across all browsers. John Resig is so right when he says the DOM is a mess. Thank god for things like jquery.
The DOM is a Mess @ Yahoo
View more presentations from jeresig. (tags: dom javascript)